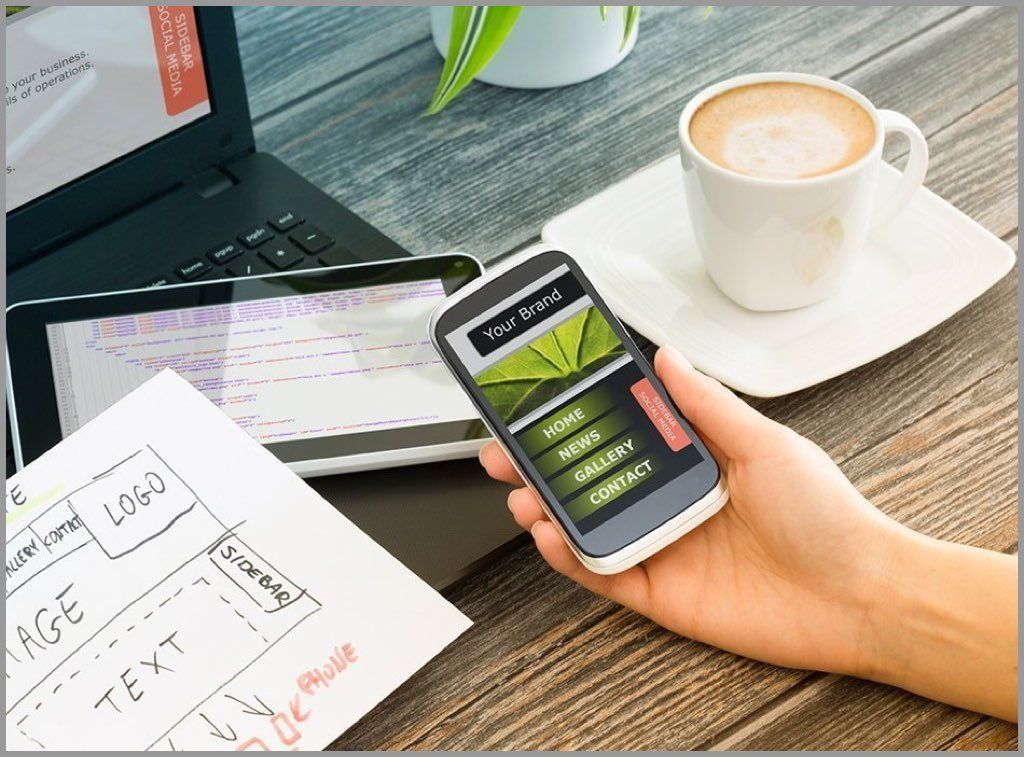 Make Sure Your Site is Mobile Friendly

In the USA, 94% of people with smartphones search for local information on their phones. Interestingly, 77% of mobile searches occur at home or at work, places where desktop computers are likely to be present. This in itself is super good reason that you want to have your website Mobile Friendly.

The most important reason you should care is that Google does.  As of April 21, 2015 the latest Google update cares a whole lot about mobile.  Google said this update is a significant ranking factor for websites.  They never use the word “significant” when it comes to anything that affects page rank for a site, so we know it’s important.

But it’s not just about Google… Yahoo and Bing are the other two big search engines in the space, and they are rolling out new algorithms that reward mobile-friendly sites as well.

Social networking is a common activity among Smartphone internet users in the U.S. About 78 percent of the population in the U.S.had a social media profile in 2016. With a market share of 42 percent of all social networking site visits in the country, social network Facebook is the most popular social media entity in the U.S. across different age groups. Other popular social platforms include YouTube, Google+, Twitter as well as image-oriented networks Pinterest, Instagram and Tumblr. In terms of messaging apps, Snapchat is already the second most popular mobile messaging app in the U.S. with 37.2 million unique active users as of 2016.

Online shopping is also a very popular online activity amongst internet users in the U.S. In 2016, the number of digital buyers in the U.S. stood at an estimate of 179 million. Forecast shows that this figure is expected to increase to 195 million by 2019. Mobile commerce is also growing aggressively.

To check if Google itself deems you “mobile friendly” then head over to their free online tool here.

If your website is not currently mobile friendly, contact us and we can work with you to get back on the top of Google searches and more importantly help you to provide better information to your mobile website visitors. 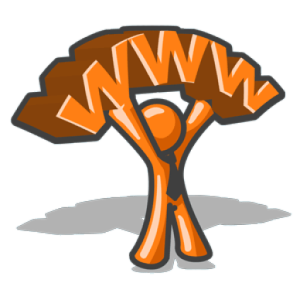